In both large and small breweries around the world, compressed air is present from start to finish, all details in the brewing process are managed in fine detail, and having the right air compressor is no exception. This could mean the adoption of a piston or rotary screw compressor depending on the task performed. 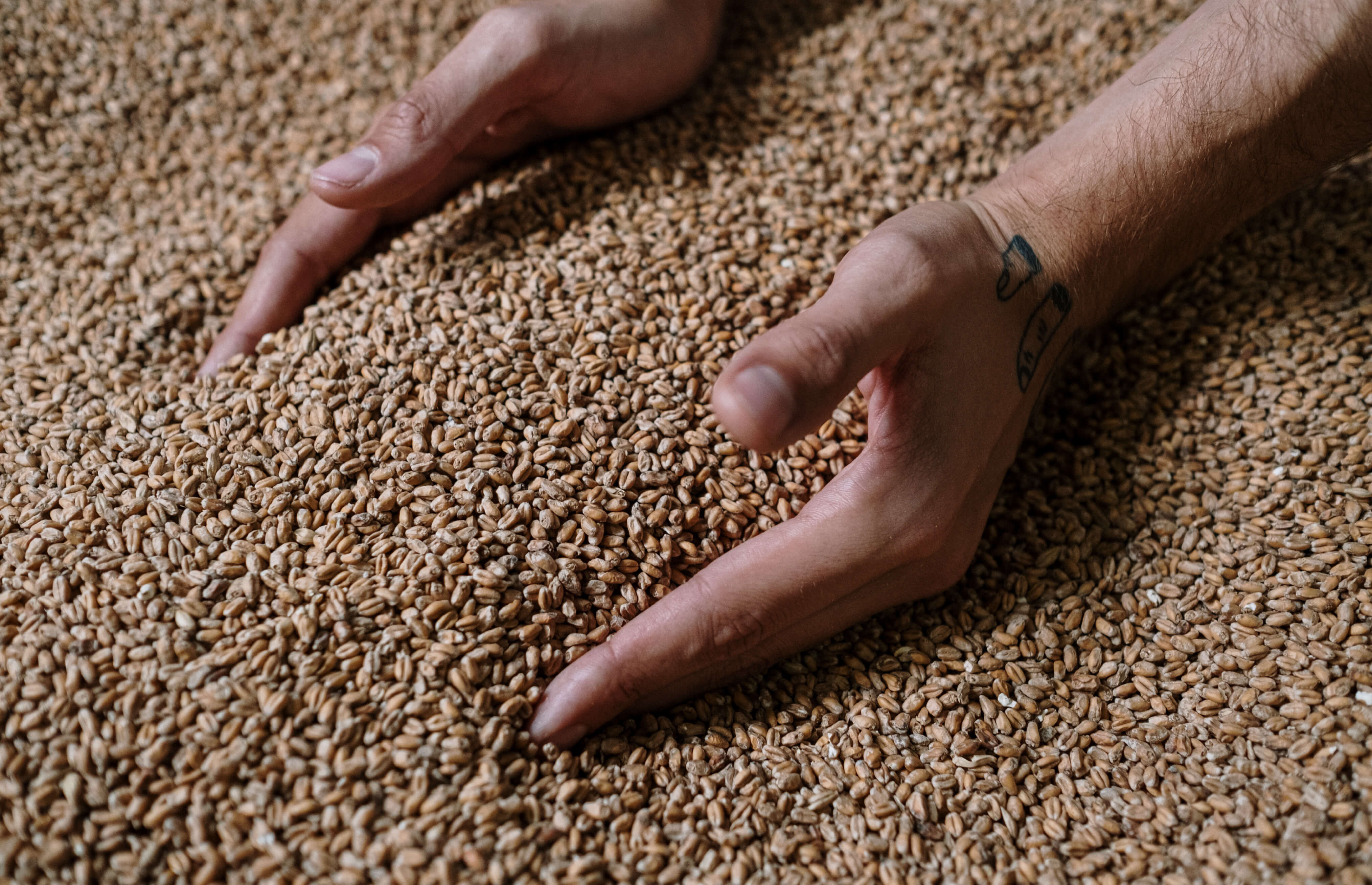 Working to make the world a better place. 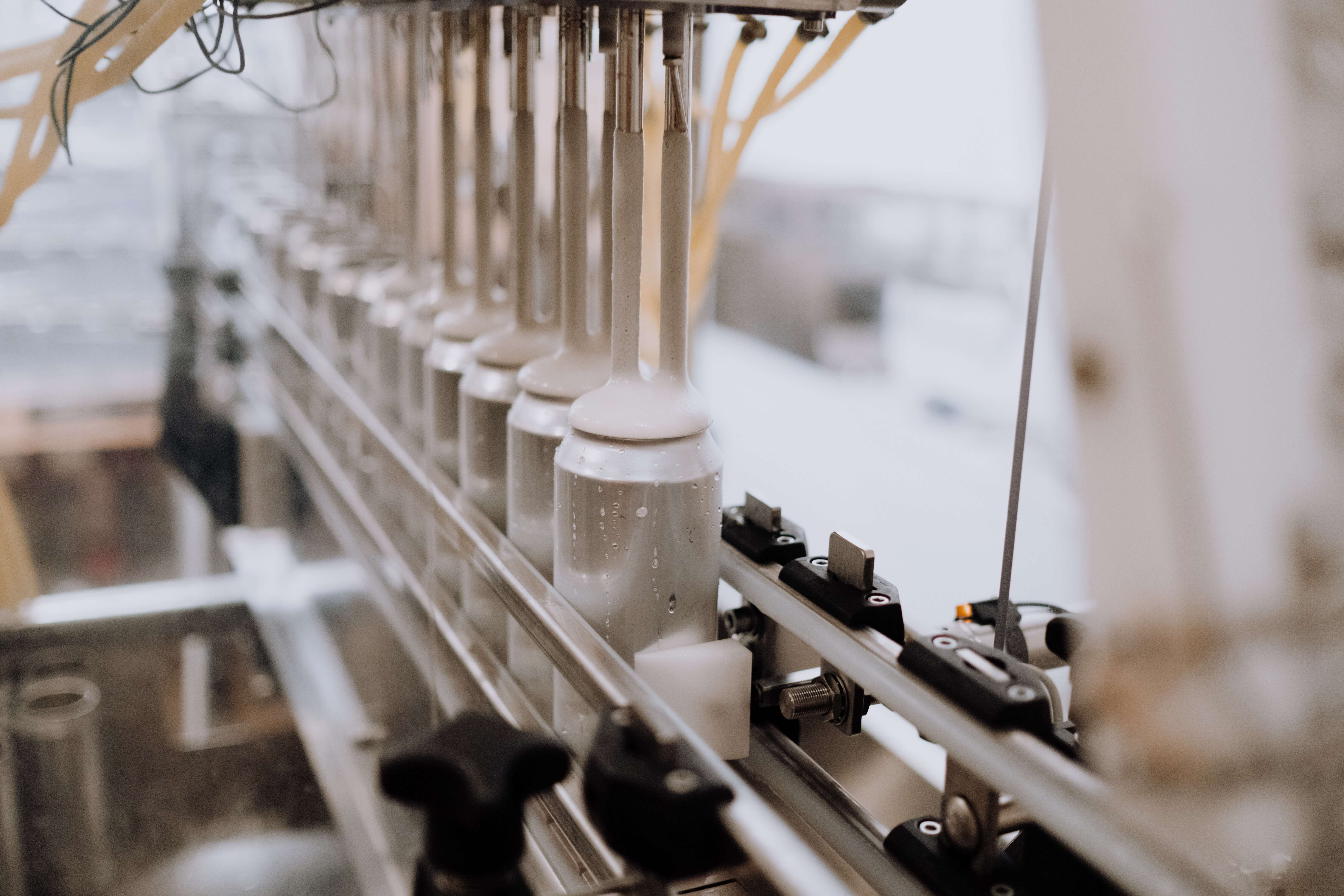 In addition, air compressors are also useful tools for other tasks around the brewery. Aeration is an important process in brewing, which involves adding oxygen to the yeast during fermentation. It is also used to power machinery during the clarifying process. The pressure of the air removes solids and gives a cleaner final product. Given the importance and impact in the brewery process a food air compressor system is with the investment. 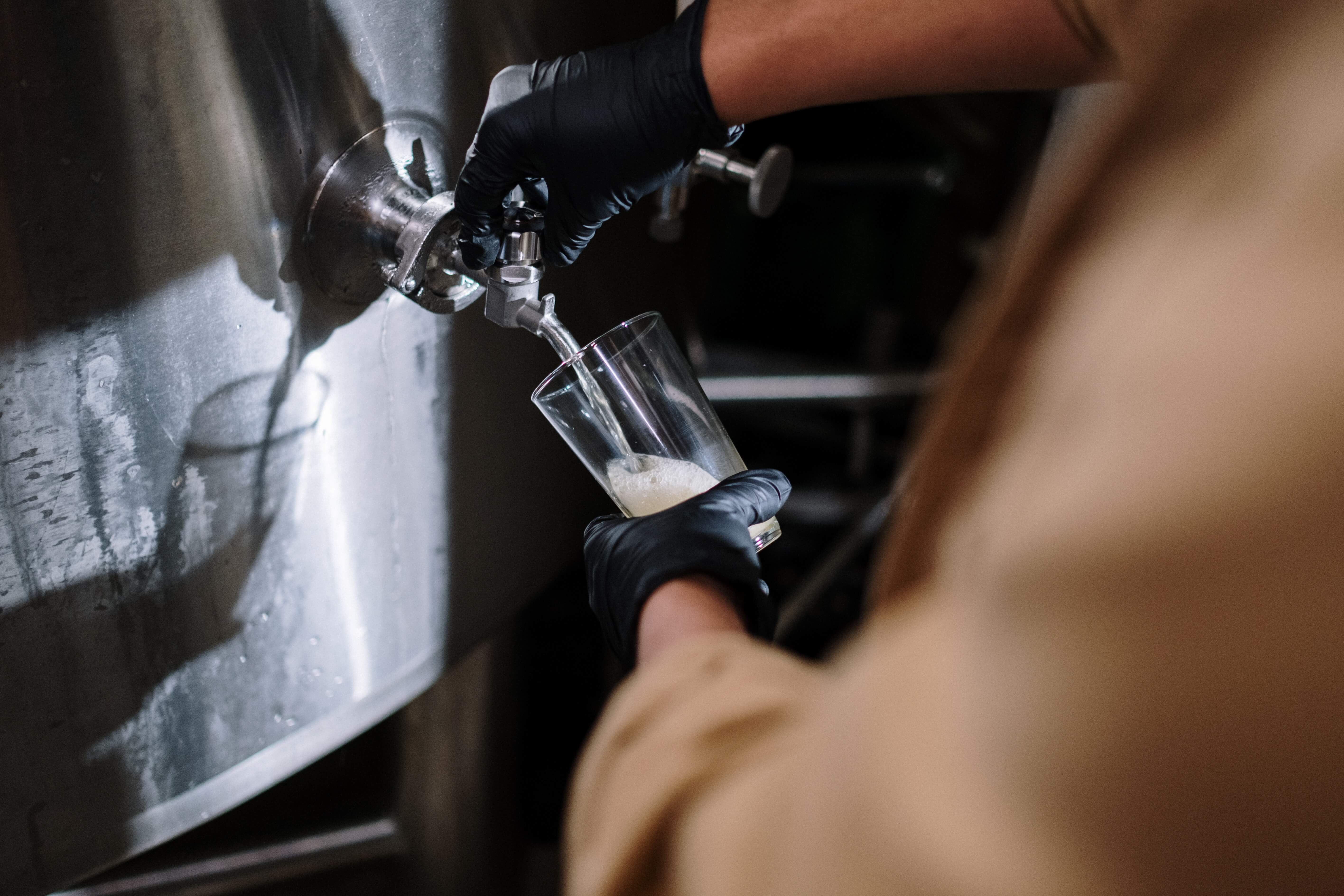 Ultra Controlo is formed by a dynamic and enterprising team dedicated to the manufacture of medical gas plants, assembled and tested in our factories and ready to be installed in clinics and hospitals everywhere around the world. We supply complete turn-key projects, build to fit your needs, on Medical Gas Piping Systems (MGPS).